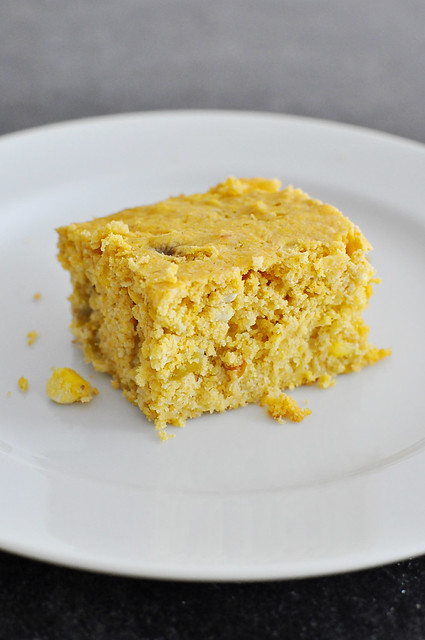 It’s officially fall. I can say that now without simply meaning that it’s “official” because I’ve had to put a sweater on before going outside for more than a week, my skin is getting a little dry, and we put our heat on the other day for the first time in months. Though maybe somehow those things count more than what the calendar says? Either way. It’s official.

I can also tell that fall has arrived because my mood in the kitchen has shifted. I’ve moved away from spiralizing zucchini into piles of raw pasta and more toward big pots of chili and smoky baked beans. Chris always teases me that I cook according to the weather. It’s true.

And why not? It feels good. A plateful of crisp, raw veggies is a light and refreshing foil to the heat of summer (I flirt hard with raw foodism in those dog days). Conversely, who doesn’t like to come in on crisp fall day, shake off the chill, and sit down to a bowl of something hearty and hot? 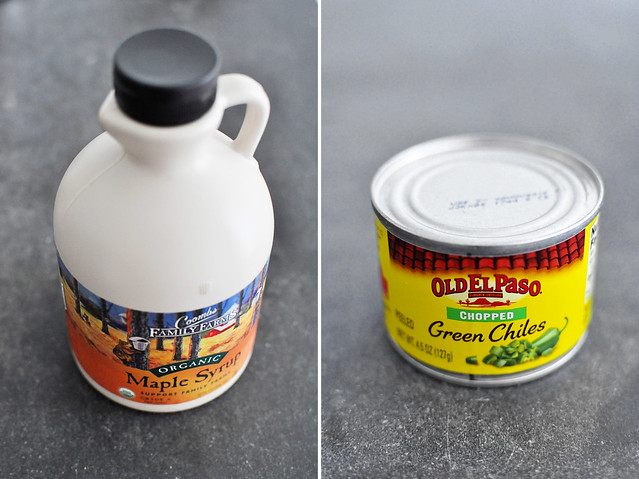 So it would stand to reason that I’d be serving up a hearty pot of goodness fit for fall, right? Nope! Instead I’m going to give you a sweet and savory sidekick for your own big pot of something.

Oftentimes when we sit down with a bowl of chili or something similar, Chris will look around and ask, “Is there any cornbread?”—as though I were hiding it from him or something. Later in the meal there will usually be the follow-up assessment, “This would be really good with some cornbread.” 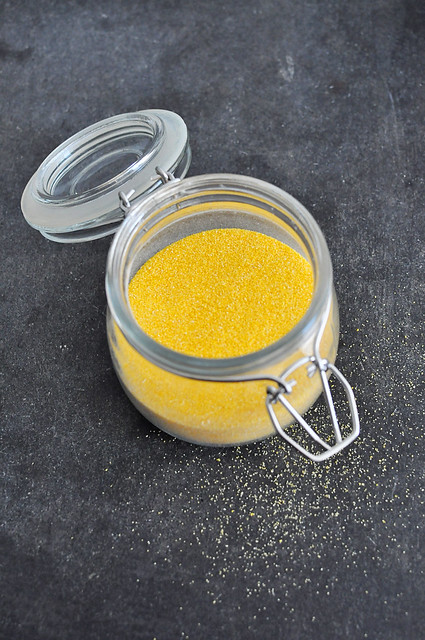 So, as I was throwing together a pot of chili the other night I figured I’d head this one off at the pass. The kitchen was already kind of a mess, though, and I wasn’t really in the mood for anything that would dirty a million measuring cups (as gluten-free baking can certainly do). We also had a couple lingering ears of corn from our CSA and a can of green chiles that I remembered looking pretty lonely in the pantry. Done and done.

It was a quick dump and pour affair. Slicing the kernels from the corn was the most precious thing I did here, and that takes less than a minute per ear (and basically no time if you use frozen kernels). I even went ahead and used water because, per usual, we didn’t have any plant milk on hand. After I mixed it all up, I tossed it in the oven, crossed my fingers, and took the kids for a walk. 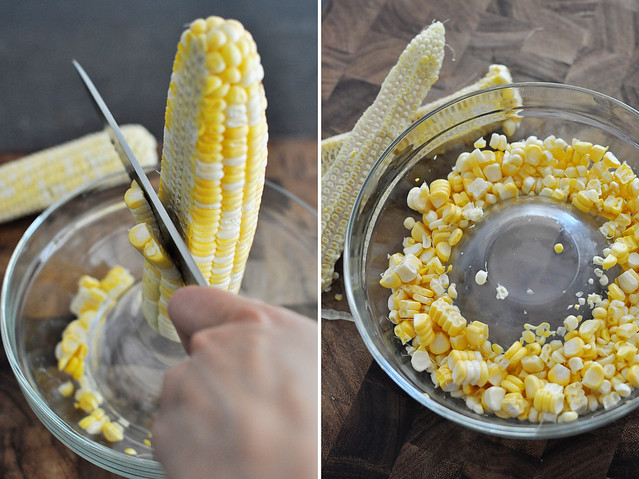 I arrived home to the smell of chili simmering on the stove and, a few minutes later, a firm cornbread, ever-so-slightly cracked around the edges, emerged from the oven. It looked great. I just hoped it would be edible.

Let me tell you, this was a hit! The hubby loved it. The kid loved it. Even I, a person who spends an annoying amount of time dissecting the perfectly good dishes I create and pointing out their flaws, loved it. It’s a simple, moist, slightly crumbly cornbread with a light maple sweetness and filled with bright pops of corn kernels. The green chiles add a vegetal savory note that totally works.

I won’t tell you that this is the last cornbread you’ll ever need, but it definitely belongs in the fall rotation. Heck, it would even work well at the height of summer, sidled up to a savory bowl of raw veggie soup. 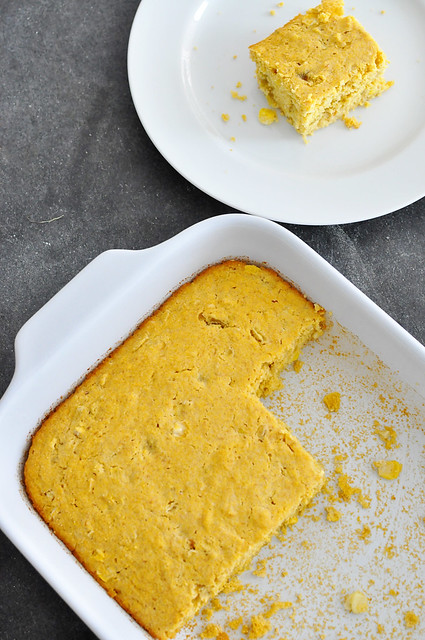 The (relatively) short ingredients list for this cornbread comes together quickly and is pretty darn wholesome. The taste, however, will still make you feel indulgent for reaching for that second piece.
Yield: 12 pieces
Ingredients
Instructions
3.2.2807
« Homemade Almond Butter
Vegan Among Omnivores »