I don’t really post much here anymore, I know. I’m far more active on Instagram—stories specifically—as of late. I started writing this as an Insta post reflecting on the past year, and it ran over the character limit. Rather than go into the comments, I figured I’d make my way back here.

It’s a little bullet-pointy compared to my usual blogging style, but hey—it was intended for a different platform. Anyway, this is how my year went. It was a full one. 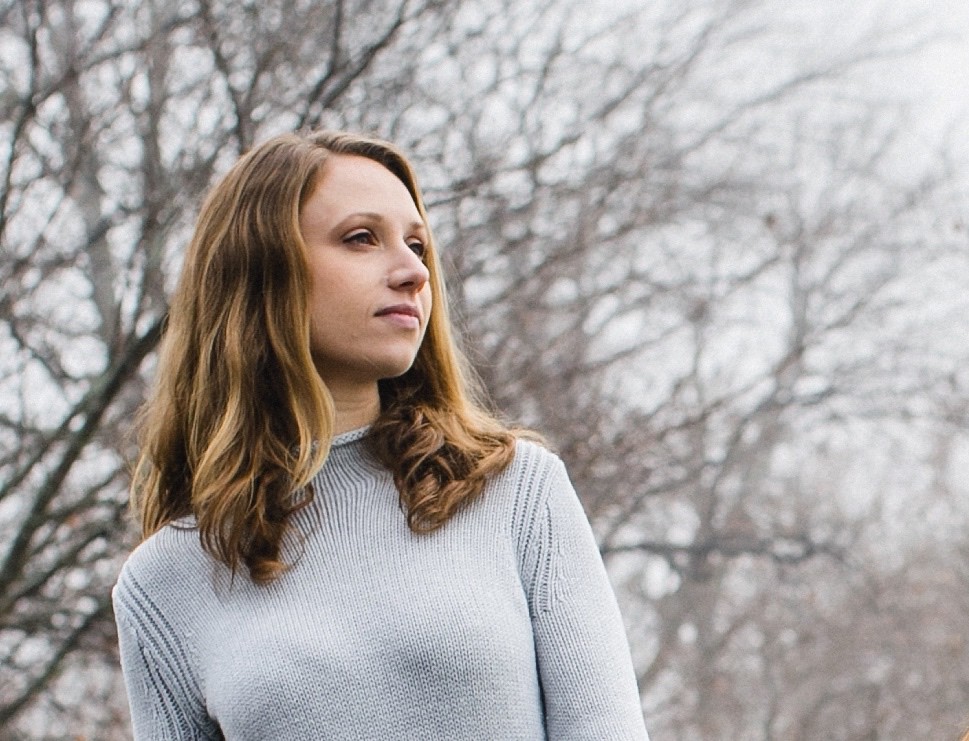 Yay! A photo of me looking off into the distance again. Must be time for a year-end reflections post. (I know I’m late, but I was sick for a the first week of the year, so I get a pass.)

It’s been crazy to look back at the last year. After floundering on all my creative/professional goals after our home flooded in 2017, 2018 somehow became the year when I did all the things—things I wasn’t even planning at the outset, “if you told me this time last year I’d have done this, I wouldn’t have believed you”-type things. I had ideas and I acted on them. I asked and was told yes. I was asked and I said yes. Things that I’d always wanted to do—and some that weren’t even on my radar—happened. I’m in grateful disbelief.

Early in the year, I went to watch Victoria Moran demo a few recipes from the Main Street Vegan Academy Cookbook, and was unexpectedly asked to step up and present one of my recipes from the book. I said yes and got my first taste of demoing.

I created uprooted and hosted my first pop-up dinner at Little Choc Apothecary in May, for which I created the menu and developed all the recipes. This was something I’d never even considered doing until last February. I then hosted a second pop-up in the fall, which was attended by more people (and fewer family/friends) than the first.

I was asked to table and offered a demo slot at the Brooklyn Gluten-Free Food Allergy Fest, where I gave my first proper, official cooking demo. This was something I’d been dreaming of doing for years, and I loved every minute. I was subsequently brought down to their expo in Richmond and given demo slots on both days of that fest. It was an absolute blast.

I started making vegan, gluten-free pastries for a local coffee shop. A mom friend mentioned she was opening a cafe and said she wanted to have v/gf baked goods available. In a temporary moment of insanity, I said, “Oh I do that. That’s what I do.” And she said, “Okay, let’s taste your stuff.” And now that actually is another thing that I do. And it’s a thing I thought about doing almost 10 years ago but never followed through on.

Lastly, I catered my first event—a Gatsby-themed NYE fundraiser for Tamerlaine Farm Sanctuary attended by more than 100 people. It was a truly fitting way to end the year and usher in 2019.

Amidst all of this, I also managed to run a bunch of races, including several half marathons (one a PR—not by much, but still), and spend a lot of time and do some traveling with friends and family. And, to be real, this all also happened while dealing with some pretty significant personal ups and downs. It makes my head spin to think back on it. It was one of the busiest, hardest, happiest, most painful, and most fulfilling years I’ve ever had.

I’ve always been hyper-organized, a planner to a fault. I don’t know what I’m doing right now, though—in basically any area of my life. I don’t know where I’m going or what’s next. And I’m okay with it. Best I can figure, if I keep creating, keep putting good things out there and saying yes when it feels right, I’ll end up where I need to be. So that’s what I’m going to keep doing. It’ll be interesting to see what’s ahead.