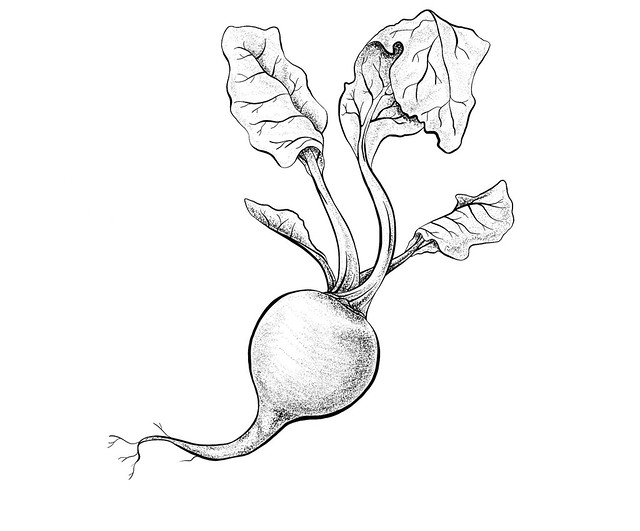 Next week I’ll be putting on my first pop-up dinner. I’ve been meaning and wanting to write about it since I decided I was going to do it, but I haven’t been sure what to say. And now I’m sitting here at 6:30am on Saturday, with only a few days to go, and my mind is racing.

I’ve been terrified of all the usual things: that no one will come, that it will be awful (or, maybe worse, just meh), that I’ll disappoint everyone, including myself. I still have shades of some of these fears lurking in the back of my mind, though I’ve mostly realized that they’re not all that real and, even if they were, they don’t matter.

What matters is that I’m doing the thing. (Thanks, Michael.)

Just a few months ago, I had the thought that I wanted to make dinner for a small group of people, maybe twenty to two dozen, in this sort of format—ticketed, seated, multi-course, 100% vegan and gluten-free. I furiously wrote down prospective menus, drawing from the catalogue of recipes I’ve already created over the years as well as the fresh, untested inspiration that flooded my brain the second this idea struck.

Then, in one of those brazen “let the universe decide” moments, I asked. I reached out to a local vegan restaurant that I knew had hosted pop-ups before, where we’d been regulars on and off, and were friendly and familiar with the owner and staff. I asked. And they said yes.

So I’m officially doing the thing. And the process of putting it together has been a roller coaster of self-doubt (I’m unqualified! I don’t know what I’m doing! Who do I even think I am?!) and excitement (I love to create! Omg I made this and can’t wait to share it with everyone!). It’s been scary and wonderful. And I’m doing it. At least one of my fears won’t be realized: people will be there. But this thing is not going to sell out. As of right now, it’s not even close. And, truth be told, I’m pretty sure that most, if not all, of the people who will be attending are people whom I know personally. But I think that’s okay. This is my first time doing something like this. I mean, I’ve cooked for very large groups before, but something like this—putting myself out there in this way, taking these kinds of risks with what I’m making, and asking people to trust me and show up. Having to plate fewer dishes as I get my feet wet and figure this out isn’t necessarily a bad thing.

Also, that I’ll know nearly everyone in attendance? It means that I have people in my life who believe in and support me, and that’s a pretty great feeling. And I’m fairly certain that if I completely fall on my face and bomb this thing, all those people will still be there after the fact.

So now, all that’s left to do is execute. Next Wednesday, May 9th, at 7:30pm, I’m making dinner. If you’re able to get to Little Choc Apothecary in Brooklyn, I’d love to have you there.