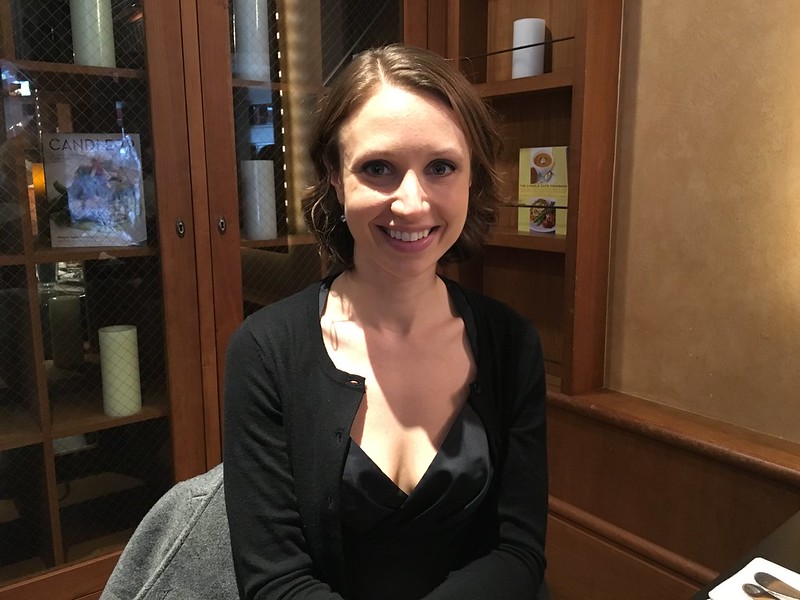 I’ve always been one of the younger ones, often the youngest, among the friends that I keep. It’s never been a conscious thing—just energetically what has happened, where I’ve apparently found myself most comfortable. But this has meant that I’ve seen many of my friends hit this age milestone well before me and have been witness to a whole spectrum of reactions to this particular number.

Most haven’t been especially positive. Even if they weren’t explicitly negative, the admission that one was turning 30 was often accompanied by a grimace, a scrunched nose, or a not-so-subtle tick betraying discomfort. Occasionally I’d mirror the gesture back, asking why? Repeatedly I was told, “Oh you’re so young. When you turn 30, you’ll understand.”

Well I’m 30 now. So here are my thoughts on completing my third decade and getting older in general.

First, I should point out that I grew up in a similar culture to most everyone else in this country: youth obsessed, age averse. I had many people in my life that cringed each time the anniversary of their birth passed. I also had a few of those “age is only a number; you’re as young as you feel” types in my life. I’m not really a special case in this regard. But as the years passed, as I grew into my self and my own worldview, I developed a different perspective.

We’re all going to die, one day. This is the one thing in life that each of us is guaranteed, and I get that it can be scary. I understand that, for a lot of people, aging is a reminder that you’re closer to that date when you’ll no longer be alive, and for some there are anxieties around the superficial, cosmetic effects inherent to growing old. The flip side of that coin, though, is that becoming a year older, growing wrinkles and gray hair, means that you’ve spent another year alive.

That is to say, you’ve experienced another whole year of memories, of happiness and hardship, of breathing and being, of life. The only way to never get older is to die. That’s just reality. I’m personally not ready to be done just yet, and unfortunately not everyone gets to enjoy living into old age. So when my birthday comes around and I’m still here, it makes me feel so grateful to have lived another year—to not only be able to mark that on the calendar, but in the lines forming on my hands, that one long gray hair just above my forehead. I am a year older, thankfully.

As I’m writing this, I realize it may come across as a tad morbid, but I don’t intend it to be. I don’t feel that way about it at all. For me, it’s about honesty, about being in the moment, gratitude for this, here, now. In 364 days, I hope to be another year older, and I hope to then grow a year older than that, and, one day, I hope to be several decades older, with many, many more gray hairs and lines on every inch of my body—and with all that, more stamps in my passport, more books in my head, more miles under my feet, friends and family wrapped in my arms, more memories, ideas, creations, more love, more life.

Thanks, Universe, for these last 30 years. Let’s do it again.