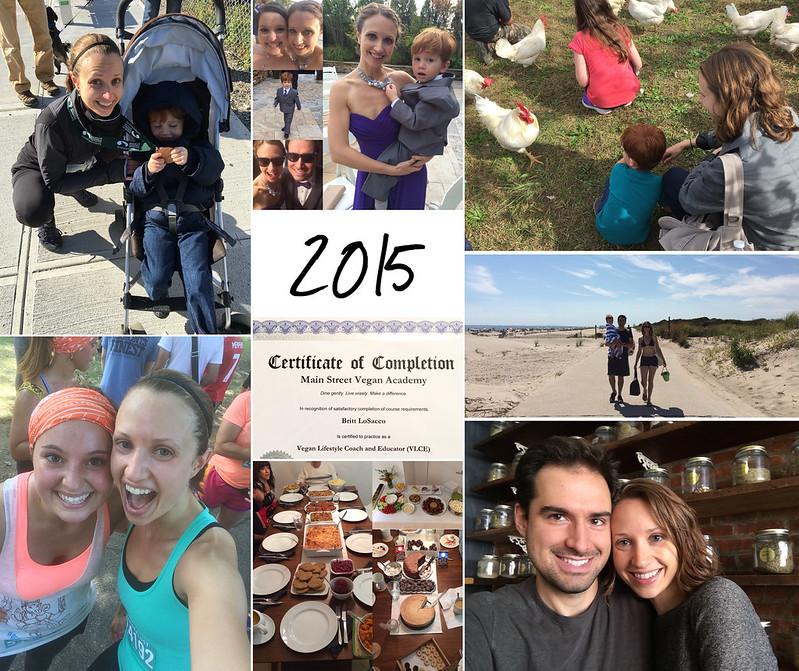 Last January I set myself a number of goals, things to work toward, throughout 2015. They weren’t things that I jumped into as soon as the calendar flipped, nor were they things that I set any definite plans for, but it was interesting to see how many of them came to fruition in one way or another throughout the course of the year. I’d like to do that again this year, to put my goals and intentions down so that I can make note of their progress in the back of my mind throughout the year and check back again in 2017. But before we get to the 2016 list, let’s look back at 2015’s goals and see how it all shook out.

This past year was full of so much change and growth. It feels like a massive success, but not in any sort of final way. It feels like a successful shift toward better, brighter, bolder things, like foundations have been laid, gears set in motion. There is no destination, only forward movement with mile-markers of accomplishment along the way. And I’ve got to say, I feel good about the miles I crossed—both literally and figuratively—in 2015.