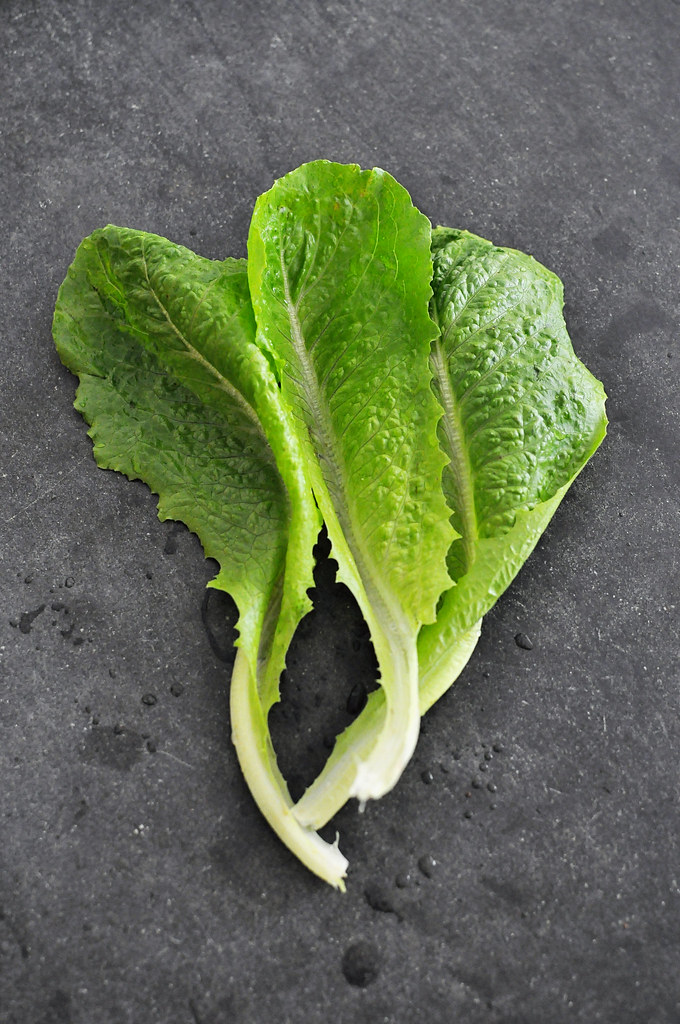 With the growing awareness of veganism and plant-based eating, more and more people are trying out a diet free of animal products. Unfortunately for some, the switch is temporary, and they come away from the experience convinced that being vegan just isn’t for them. “I tried to be vegan, but….

…it was too expensive…it took too much time…I gained a lot of weight…I lost too much weight…my digestive system couldn’t handle it…I was bored/tired/hungry all the time…I don’t like beans….”

The point here isn’t to call out people who have had a hard time going vegan, the point is that there is a common thread among all of these claims. The underlying suggestion is that there is a “Vegan Diet”—one true, hard and fast, fixed and immovable Vegan Diet, and, should you have any of these issues (or others not mentioned above) upon testing it out, then being vegan is simply not possible or right for you.

, or unlimited-calorie Raw Till 4. You could follow Ayurveda, macrobiotics, be a starchivore

, or you could simply eat a diet identical to your previous one in which every single animal-based food is swapped out for its vegan counterpart. You can guzzle green juice or kick back with a beer. You can be frugal or you can be extravagant, spend hours at the stove or seconds near the microwave. 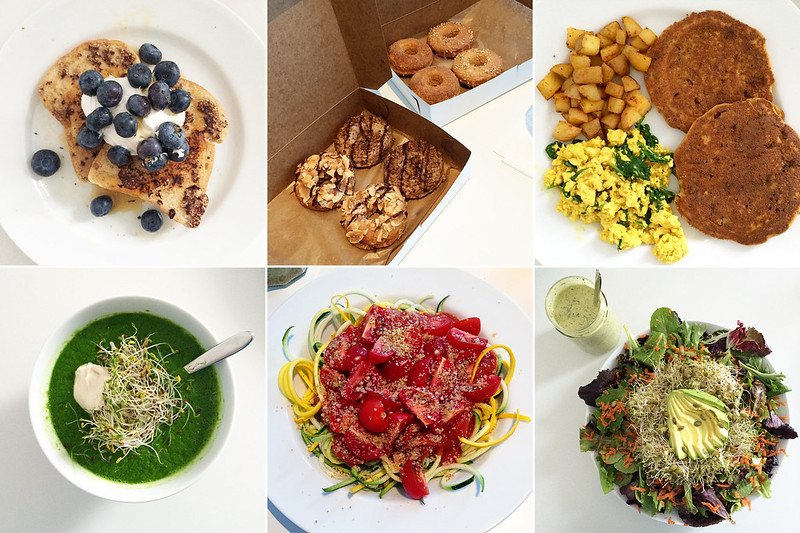 The point here is that if you tried being vegan and ran into some sort of complication, it doesn’t mean that a vegan diet is necessarily the culprit. When asked to consider this, many people understandably get defensive, insisting that they either did or were unable to do vegan “right”:

The great thing about statements like these is that, as illustrated above, there is no single “right” way to do veganism! (As long as you’re not intentionally consuming, abusing, killing, or otherwise exploiting animals, of course.) Suggesting that maybe there’s something else to be tried or considered doesn’t mean that the issue you encountered was “your fault so you should feel like a failure.” All it means is that whatever you tried didn’t totally work for some reason and you may need to step back, troubleshoot, and approach things from another angle. Just as not every non-vegan diet works for everyone from a health, financial, and convenience standpoint, not every vegan diet works for everyone in these ways either. But if you care about animals, the environment, and social justice, it’s a worthwhile endeavor to figure out what will work for you.

So how do you go about figuring that out, especially when it seems like you’re doing everything right?

First, if you happen to have a friend/family member/acquaintance who is vegan and knowledgeable, you could reach out to them for advice and support. I had a friend from college who I reached out to in the early months of my veganism—not because I had any “I tried to be vegan but”-type conundrums, but because I was in unchartered territory and it was helpful to have someone tell me that, yes, those waters are hard to navigate but here are some pointers to help you find your way. An experienced, well-informed vegan pal might be able to give you some tips on how to eat better or save money and time.

If your “but” regarding veganism is a bit more complicated, you may want to turn to a person with a little more expertise, like a vegan lifestyle coach. Yes this is a thing! A vegan lifestyle coach will be able to provide specific and ongoing guidance, help you through some of the basics of vegan nutrition, give you meal planning and grocery shopping tips (if you find one in your area, they may even be able to give you a “tour” of your local grocery store to help you get oriented), direct you to educational materials, and help you find resources for vegan clothing, personal care, household and other items. They can answer questions as they arise, assist you through transitional challenges, and help you troubleshoot if you run into problems further along the way.

If your stumbling blocks are health-related and you’re having difficulty sorting them out despite eating what may seem like a balanced diet and taking appropriate supplements, or if you have health conditions or extensive food allergies that are making going vegan a challenge, you’ll probably want to contact a nutritionist or dietician for assistance. You may need to do some research and ask around a bit, but look for someone who is also vegan or very supportive of veganism and understands the ethics and importance of making the lifestyle work. 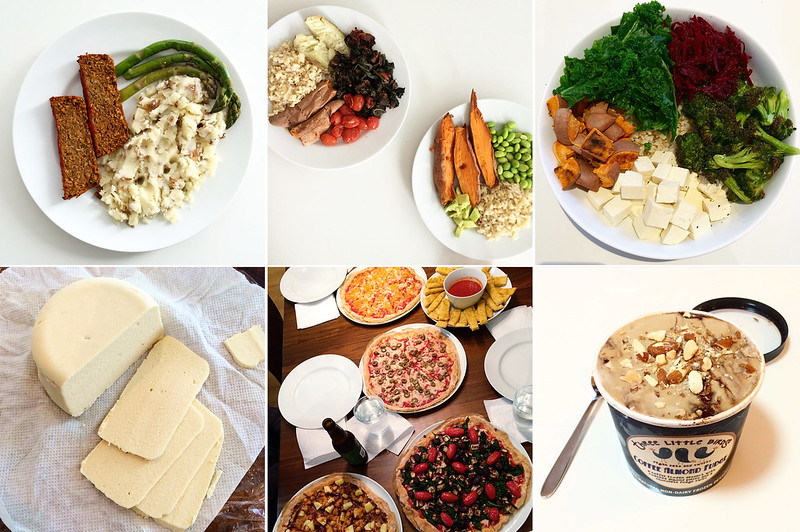 Now, because it comes up, I want to take a second a second to address the question, “But how can being vegan possibly be right for me if I need to think about it so much?” Consider it this way: exercise is good, right? But if you walk into a gym, never having worked out a day in your life, and start trying to lift weights, run, or even stretch without a basic foundation of fitness knowledge, there’s a really good chance you’ll find yourself confused, overwhelmed, and wanting to throw in the towel before you even begin. If you dive right in, you might be totally fine, but it’s also possible that your form will be poor, you’ll push too hard, stretch too far, and wind up injured. Perhaps you’ll simply be so exceptionally sore the next day that you could never imagine going back. None of these things means that exercise isn’t right for you. Rather, they’re indicators that you may need a bit of guidance to get going. You could have a knowledgeable friend show you the ropes, have a session or two with a personal trainer, or even consult with a sports therapist. Maybe the shoes that work great for your friend give you awful shin splints; don’t stop running, try a different pair. Or maybe you hate lifting weights, no matter how fair a shake you’ve given it; go take a yoga class instead. Know that there may be some discomfort at first, no matter what you’re trying, simply because it’s new and your body needs time to adjust. Don’t give up because the first thing you try isn’t perfection. Figure out what works for you.

There are plenty of people who transition to a vegan diet without any issues, so, if you’re considering going vegan, do know that it isn’t always difficult and that, with the growing abundance of vegan products, books, and blogs out there today, it’s arguably easier than ever to become vegan. That said, if you’re among those who’ve said “I tried to be vegan but…,” don’t give up just because it wasn’t immediately obvious and easy for you!  Major lifestyle changes can be overwhelming, and it’s understandable that it would be disheartening to go all-in and have it not work out the way you hoped. If something isn’t perfect on the first try, though, it doesn’t mean that it isn’t possible. Step back, regroup, reach out for support, and, perhaps most importantly, continue to educate yourself. Staying informed about why veganism is beneficial for the animals, the environment, and for humans is a valuable motivator, and can help carry you through whatever challenges you may face.

There may be no single right way to approach a vegan diet, but there is a right way to be vegan—and that is simply to keep being vegan. 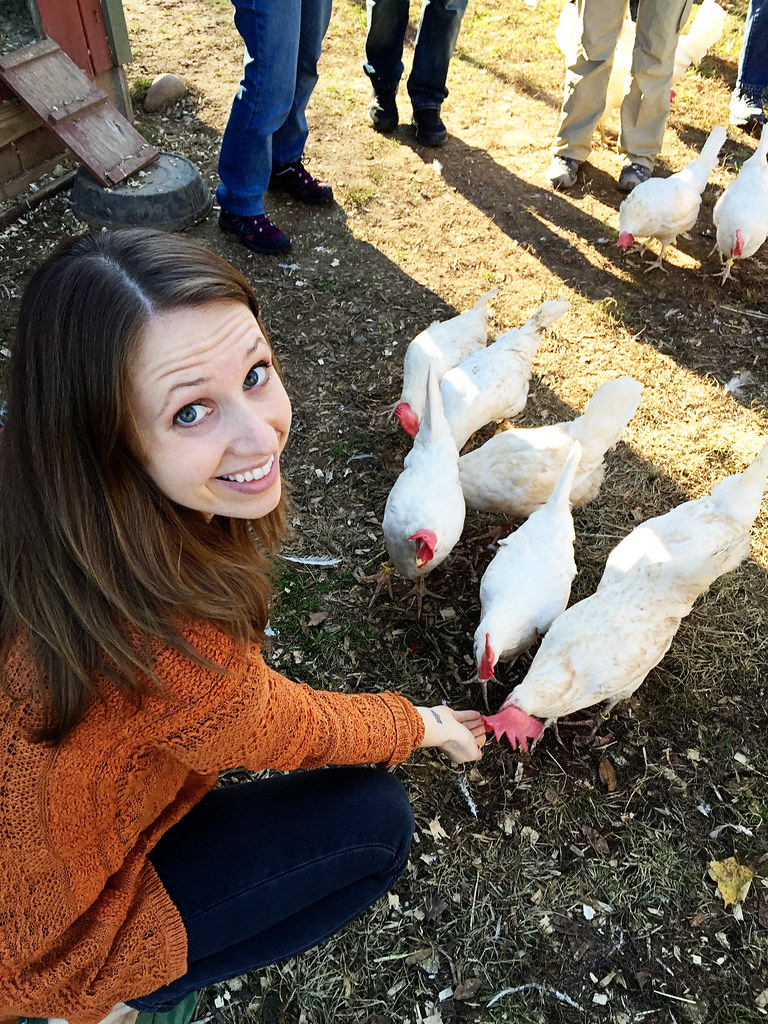